Delivery to most Brisbane, Sunny Coast and Gold Coast Suburbs 🚛 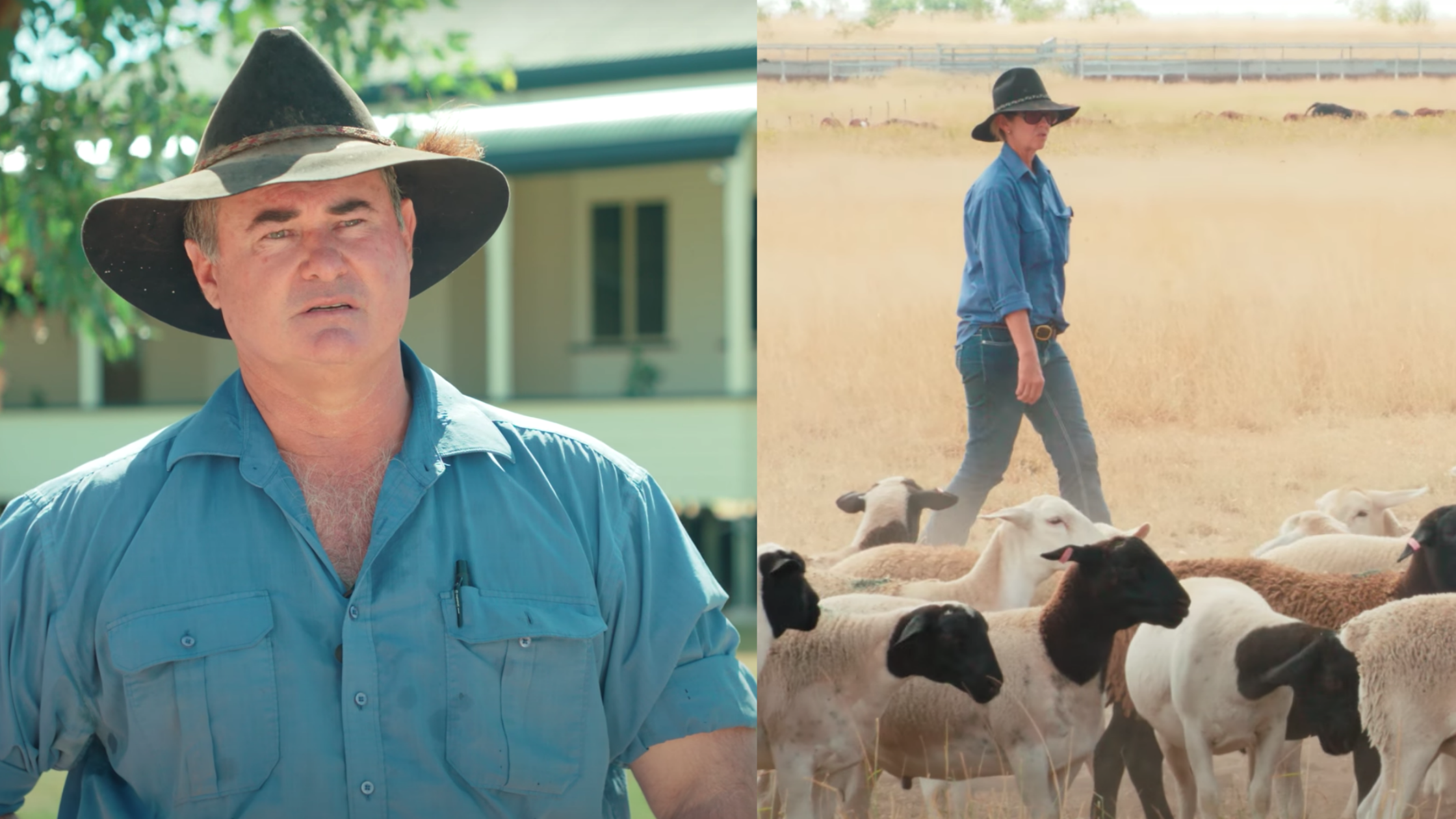 We’ve recently featured a blog for Sunshine Coast Organic Meats that highlights the importance of understanding where your meat comes from. We wanted to share this information with our Bella and Boots customers because the same values apply when sourcing quality pet food products.

Our pets are family too and we want to make sure that we are feeding them food that comes from meats that are locally and ethically sourced. At Bella and Boots we use the same high quality beef and lamb that Sunshine Coast Organic Meats source. Those that have animal welfare and ethical practices in mind. 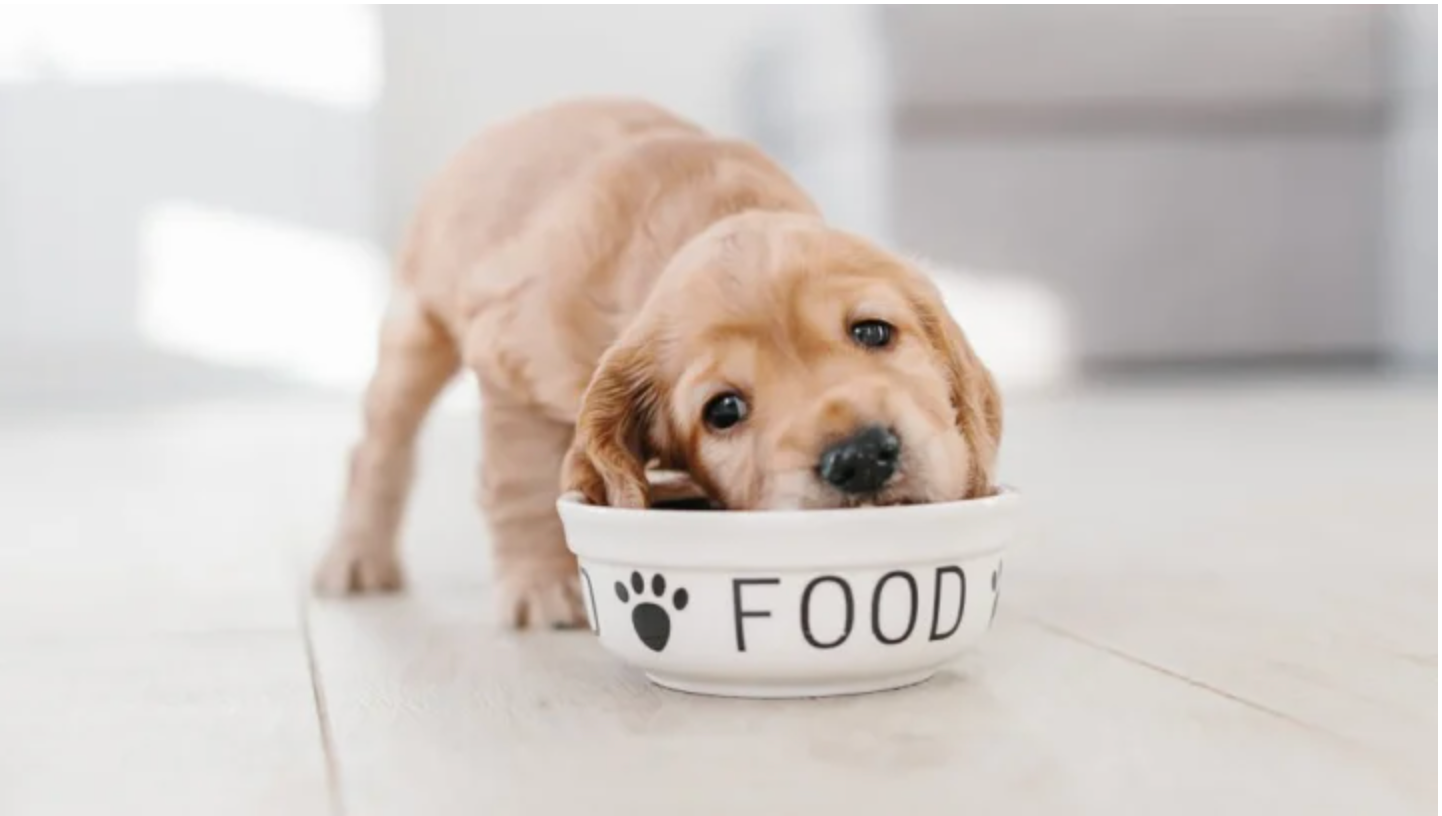 How has it been farmed? Were animal environmental considerations, such as soil quality etc. at the forefront of the farmers mind?  Were there any use of hormones, growth promotants or antibiotics? Did the animals have access to pasture-based enrichment? What stress is put on the animal during lengthy transportation journeys? How long does it take to get from the farm, to store and then eventually on our plates?

Asking these questions is important in being proactive towards global change.

When buying your meat from larger supermarkets, they mention words like “access to pasture based enrichment during their lives” but what does this really mean? Did you know that in conventional farming methods the animal spends 60-70 days in a feedlot? The time actually spent in pasture is limited and often in less than adequate conditions. Cattle face lengthy journeys with abattoirs becoming more centralised.

The existing Conventional Model of Practice for the Welfare of Animals states that; the land transport of cattle specifies mature, fit cattle may be transported for 36 hours without water. This can be extended to 48 hours if animals aren't showing signs of fatigue and the weather is mild. Despite this, some research has found cattle are considerably dehydrated and noticeably tired after 24 hours of transportation. When the animal reaches your major supermarket or butcher, it is then injected with some red dye or is map treated with carbon monoxide to make it look fresh after being killed weeks, possibly months ago.

Um, no thank you! The stress on the animal; on their bodies to grow quickly, their last days in the feedlot and the cramped, exhausting trip to the abattoir are all “food for thought” when making a purchase.

These are the reasons why buying local is so important and why the meat that we source is so different from that which comes from the supermarket giants - and ultimately from forms of conventional farming methods. 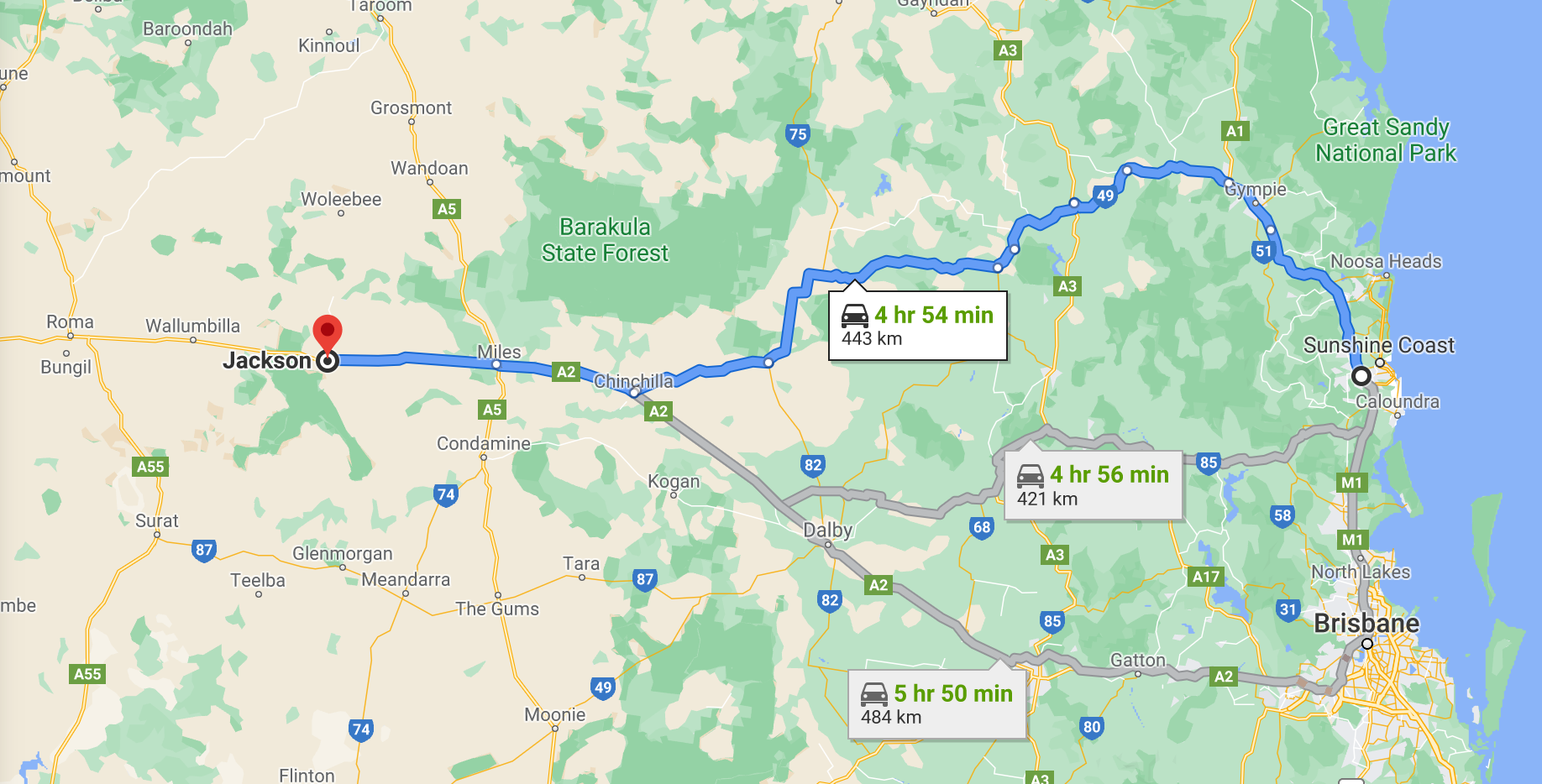 Take a virtual visit to the Elliott property with us - click here!

The Elliott family are a huge part of the Sunshine Coast Organic Meats team, being that we source all of our quality beef and lamb directly from their farm.

Customers choose to purchase our organic meat because of health benefits, environmental impact and consideration of animal welfare. Together, we’re able to address these key values, all the while keeping the process to a minimum - their paddock, our shop, your plate.

Producing meat that is socially, environmentally and economically responsible, is key. Organic and chemical free farming is at the forefront of Shane & Jane’s methods. Their sustainable processes align with our ethical standards to deliver excellence. Elliot’s beef and lamb are free from hormones and antibiotics.

The importance ofanimal welfare extends by having stress management techniques in place for cattle and sheep. This includes the handling of animals in mustering and transportation. The aggressive methods of mustering including motorbikes, helicopters and dogs can cause stress on the animals that in turn can drastically affect the quality of meat.

The consideration of selling and buying livestock with farmers is essential.With our system, processing time with ‘Scotland’ is anything from two to twelve hours.Vastly different from the 36 hours it could be in conventional practices. Ensuring less stress on the animal. 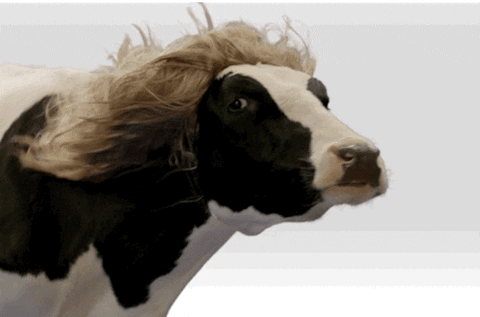 A supply chain was established between Elliotts and Sunshine Coast Organic Meats in 2005. This long standing partnership has given us time to refine processes and best serve the customer with quality beef and lamb products. The relationship that has been developed and fostered with Shane and Jane has come about through a shared appreciation of values and standards.

Bella and Boots blends include Elliott's quality meats. Extra treats for our family pets are also available from Sunshine Coast Organic Meats, such as bone broths and organic beef trachea. You are able to shop in store or online, with the added bonus of free delivery within the Sunshine Coast region, allowing easy access to our quality products. Love our organic, wild and free-range blends but want to try first so you know which blend your pet adores - if not all of them? CLICK HERE to see our 3 Flavour Trial Pack for up to 32% off and Free Delivery.