Living with the Kangaroo

UPDATE: We wanted to also mention the amazing environmental benefits to kangaroo meat‚ including replacing conventional meats like beef with kangaroo meat. Kangaroos are naturally wild and free-ranging, which means there is no need to use land or water resources to breed them the way cows, sheep or pigs are. Our hopping friends also have a much smaller carbon footprint, off-setting both the production and waste of the meat industry.
Eating Australia's favourite hopper might be a bit of a controversial topic, and it's a complex situation that stretches beyond state borders and into people's fences. 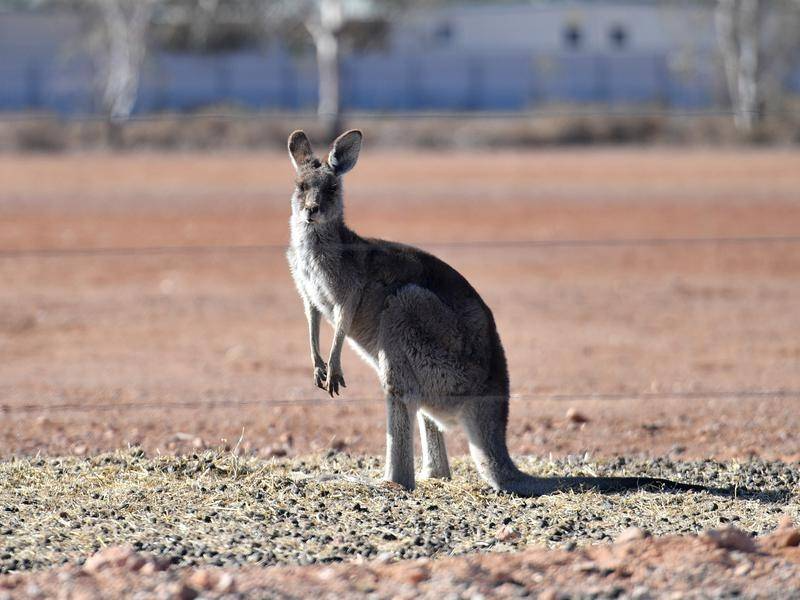 Kangaroo culling has historical been approved by the Australian government, due to their pest status. Kangaroos are kind of like another hopper in Australia, Rabbits, that they breed very well in the wild. Then, they knock down farmer's fences, ruin farming infrastructure and disrupt crops. The Australian government released permits to allow a number of Australian folks to hunt and kill Kangaroos.

It's not all as dreary as it seems: the government wanted to ensure the Kangaroos were treated appropriately during this process. There was a limit on kills and a contingency of humane kills to prevent suffering. A common issue with this kind of action from the Government is that it's very hard to police people all across the country. Also, young baby kangaroos are caught in the cross-fires and either abandoned to starve to death or killed like their mother.

Nowadays, killings are subject to the local law, and farmers or other relevant folks can call for advice from local governments on how to move forward.

Many people across Australia do not agree with the mass killing of our country's national animal. It's not only an animal rights issue, but an issue of safety: many of the kangaroo meat products around Australia have showed signs of dangerous bacteria on supermarket shelves.

So, with all that in mind, and our dedication to safety and well-being for your pets and the animals in the wild, why do we have kangaroo in our food packs?

Anyone who has eaten kangaroo meat will tell you about its unique, lean and delicious flavour. They'll also probably tell you about its amazing health benefits, including its essential B vitamins, omega 3 fats and omega 6 fatty acids. Kangaroo meat also contains two times the amount of protein than beef and triple that of pork and poultry.

What makes Bella and Boots' kangaroo different from the probably cruel or possibly diseased product that ends up on supermarket shelves is a few important things:

Firstly, we work with a company which upholds our tenants of animal welfare and environmental sustainability when producing kangaroo product. They carefully design the location of their wild catch and their yield.

Our kangaroo meat is human-grade and tested for disease, upholding all standards of food safety. We receive the animal in-store and break it down in hand, ensuring we're using as much of the meat as possible. Our Kangaroo and Beetroot food packs use organ, muscle and bone to benefit from all the nutrients, proteins and vitamins found in different areas of the body and to reduce the impact of meat production on the environment.

High energy or high muscled dogs can benefit from the high protein in our Wild Kangaroo and Beetroot packs, and so can dogs who need a low-fat diet. Picky dogs may enjoy it for its interesting flavour. We'd love to hear how Bella and Boots has changed your pet's life.  You can tag us on social media @bellaandbootspet or fill out our Pet of the Fortnight form here to win a 700g food pack.