However, pets don’t get to choose what they eat. If they could pick their own food, they’d do it, too. (Okay, fine, a plate of brownies is most likely where it’ll end up, but that’s why you’re in charge.)

You choose what you believe is best for the health, energy levels, and enjoyment of your little fur companions. And with the growing popularity of freshly prepared raw pet foods, your options have increased beyond dry kibble and heavily processed cooked meats.

A raw food diet is exactly what it sounds like! You only feed your pet raw foods such as uncooked flesh, bones, and veggies that haven't been cooked — which means they retain all of their nutrients.  (Say Hello to healthy, happy, and just darn cute pets).

So if you’re thinking about switching your pet’s food, keep scrolling for a look at the science behind raw pet food diets and whether they’re safe. 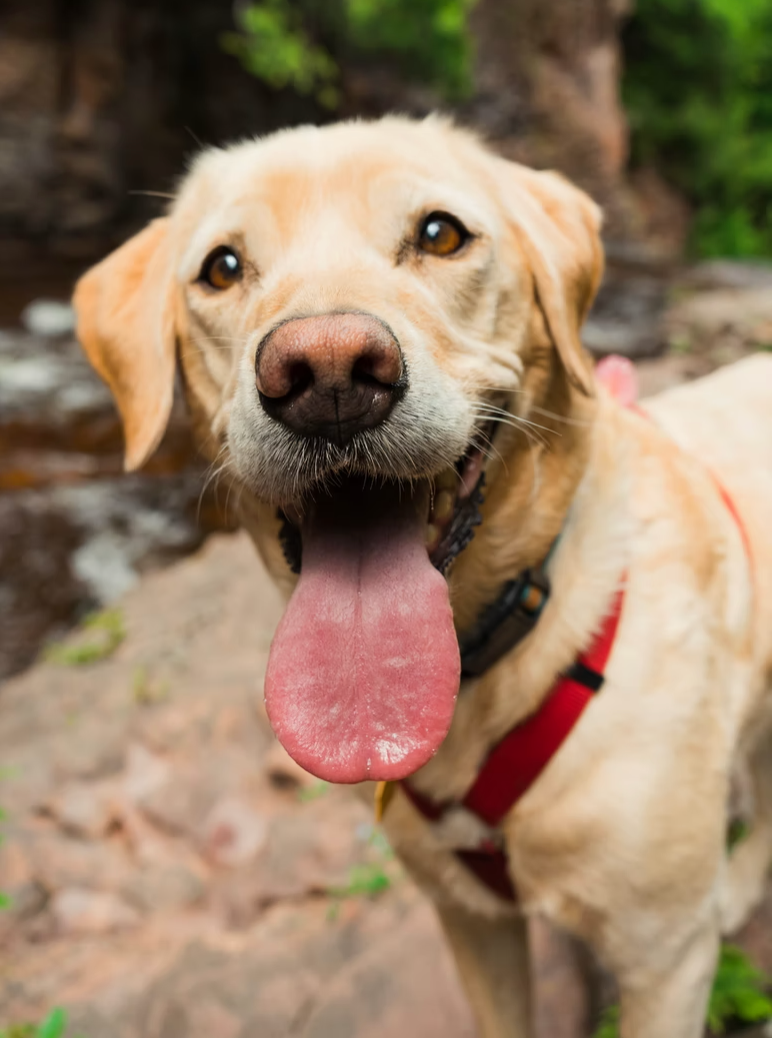 One of the most intriguing aspects of the raw pet food movement is that it's rooted in history. Proponents emphasize that dogs and cats have evolved to eat meat and bone. Before their domestication 16,000 years ago, their canine ancestors supposedly lived happily off of raw meat from their kills. They consumed raw animal protein, fat, organs, and a little amount of vegetable matter, which was frequently extracted from the prey’s stomach.

The reasoning is compelling: 'if a raw food diet was beneficial to their ancestors, then why not now?'

Their jaw structure, teeth, and digestive system have not altered since their days of hunting, making raw food more suitable to their biological requirements.

On the contrary, most commercial pet food diets are made up of cooked flesh, grains, fruits, and vegetables. None of which mimics what pets would eat naturally in the wild.  In fact, proponents of raw feeding argue that commercial diets are often loaded with additives, preservatives, colourants, flavourings, and allergens that are "unnatural" and “non-nutritious.”

Hmmmmmmmmm anyone else questioning feeding their family pets a diet of cooked commercial food?

According to the AVMA Journal, devout raw pet food enthusiasts swear by raw food and consider it to be the most natural way to feed a pet. They also noticed that putting their pets on a raw food diet led to improved skin health and increased energy, in addition to higher nutritional balance and fewer gastrointestinal problems.

And let’s be honest: pets like to eat, and they like it even more if you give them a bowl full of fresh meat. :)

A small 2017 study that came out of the BMC Veterinary Research established that dogs who ate a raw food diet showed a more functional gut microbiota and exhibited indications of improved gastrointestinal function.

Studies have also found evidence that raw food diets boost nutrient absorption in dogs. While kibble may take at most nine hours to digest the food properly, raw food leads to faster digestion, taking only one or two hours to process. For that reason, the pet will only need to excrete intermittently and their stools will be smaller with a milder odour. ( Say hello to hygiene with less poop to scoop)

What’s more? A raw meat diet, according to researchers at the University of California, Davis, is less difficult for dogs to digest and provides them with a smoother, silkier coat than the traditional homemade dry food. How you may ask? Researchers explain that raw dog food consists of little to no carbohydrate filler but a profuse amount of fresh fat, protein, zinc, and vitamin E, all of which are indispensable to ensure optimum coat health.

Potential Disadvantages of a Raw Food Diet for Pets

While there are downright amazing benefits of raw pet food diet, dangers and side effects may come in the form of bacterial infection.

Compared to cooked diets, raw diets are more prone to be contaminated with bacteria such as Salmonella and E. coli, which can make your pet sick. This means if your dog somehow doesn't get ill, he or she may still shed germs in the immediate surrounding, which another pet or person might then acquire.

What’s worse? Some raw pet diets are also nutritionally unbalanced and incomplete. These diets, unless developed by a veterinarian with extensive experience in nutritional management, can result in malnutrition and health issues.

So, if you thought raw food meant throwing some juicy, raw steak into your furry friend's bowl, think again. "Perhaps the most common misconception [about raw pet food]—even among veterinarians—is that raw diets are all home-made, and hence nutritionally unbalanced and potentially harmful.

The optimal raw diet for pets includes fresh, whole foods made from human-grade ingredients. It should be grass-fed, free-range and organically sourced.

You can confidently feed your pet raw when you are armed with the right information. And the best way to do this is by consulting experts in this field.

Bella & Boots’s raw pet food was collectively created with Dr Renee and other veterinary nutritionists at The Natural Vets.  We leveraged the latest advancements in research to co-create the best raw food recipes for your pet – recipes that are enriched with fresh ingredients to support your pet's brain function and address allergies and gastrointestinal sensitivities. Not to mention being proportioned for ideal weight and including Omega-3 fatty acids to help reduce inflammation. All of it comes to your home for free.